Monday, August 15, 2022
Sign in
Welcome! Log into your account
Forgot your password? Get help
Password recovery
Recover your password
A password will be e-mailed to you.
CUTEEANIMEBOOK All Entertainment information are available
Home spoiler Spoilers for ‘One Piece’ Chapter 984
Facebook
Twitter
Pinterest
Mix
Spoilers for ‘One Piece’ Chapter 984: Yamato’s face and real intentions of meeting Luffy finally revealed
One Piece Chapter 984 has yet to be officially released, but spoilers are already appearing on the web.  The next chapter of One Piece is meant to give fans more information about Yamato, the son of Kaido.  According to a Reddit spoiler thread, One Piece Chapter 984 would feature Yamato and the captain of the Straw Hat Pirates, Monkey D. Luffy. 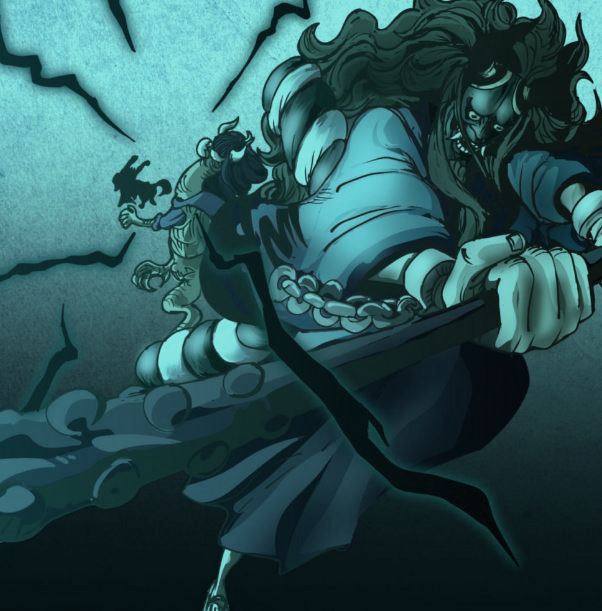 Yamato appeared in front of Luffy in the previous chapter of One Piece while the captain of the Straw Hat Pirates was fighting Ulti, a leading member of the Beast Pirates and a member of the Flying Six.  Yamato surprisingly attacked Ulti, directed Luffy and took him to safety.  Yamato told Luffy that he had been waiting to see him since he arrived in Wano Land.
In spoilers for One Piece Chapter 984, Luffy tried to convince Yamato to bring him back, saying that he could beat Ulti and Page One in just five seconds.  Despite being hit by Yamato’s Thunder Bagua, Ulti and Page One immediately came back to their senses.  Dinosaur Devil Fruit users like Ulti and Page One are revealed to possess amazing speed and durability.  However, it seems that Luffy is very confident that he could easily beat them in a fight.
Unfortunately for Luffy, Yamato rejected his request to resume his fight against Ulti and Page One. Yamato created a smokescreen to prevent enemies from finding them.  After seeing that his location was secure, Yamato removed his mask and began to use the five minutes that the captain of the Straw Hat Pirates gave him to speak.  Spoilers for One Piece Chapter 984 revealed that Yamato is a woman and confirmed the fan theory that she is inspired by the late Lord Kozuki Oden.
Post Views: 5,617