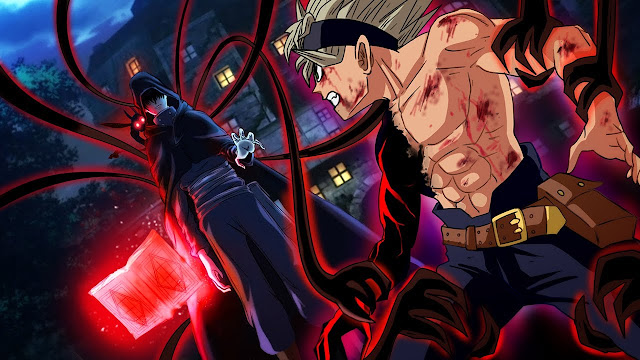 According to our information get or sources, and the  Black Clover Chapter 263 be offical released on 6th sep 2020. and raw  scanning of the new chapters will be released 2-3 days before its chapters are published. 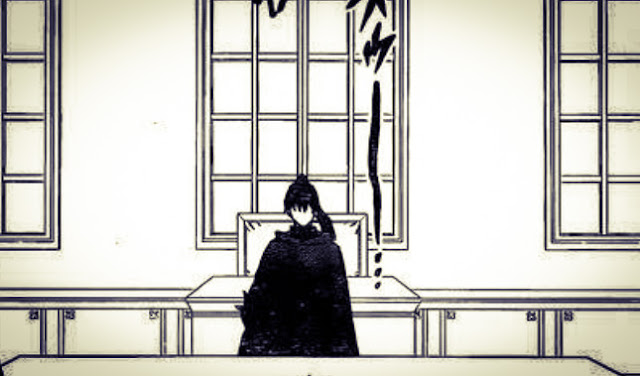 You all know in the last chapter mysterious man come in front of asta and say yami is alive.

You know the one who appeared is actually black bull vice captain and name nacht. and he is talking to a devil casually who sitting on the shoulder. and he also possessed a devil power and the one who was sitting in his shoulder, actually his devil guimero.

He tells asta  why all don’t know about him and he never been to the come because he hate yami.

Asta request to teach how to make use devil’s power. but he refused for some time because asta condition is very bad.

All the sqaud captains gathered together in front of wizard king to discuss upon a situation and yuno also come in the front of all captain. Golden dawn sqaud completely destroyed and black bull squad are lucky to surived with injuries.

All the squard capatins gatherd together to discuss the threat of spade kingdom. yuno tell everyone dark triad has a power that overwhelma a captain even he was not even full power but capatin jack say yuno are over estimating because yuno are scared and golden dawn vice captain all most dead but captain fuegoleon stop capatin jack.

All the meeting going to mess but middle of all this black bull vice captain with asta come in front of all capatin.

let’s see what happened in next  Black Clover Chapter 263

As we see Nacht come the meeting and the captains are angry. The Notch Devil has many forms in the morning and we see the nature of his demon on every ruler.

Nacht explained how the Black Triads work and how the Qlipoth event begins. It basically takes 7 days to open 7 gates and when the devils come up on the ground.

The captains decided to attack seven days later and Nacht revealed Asta’s demon and that key his anti magic sword.

we also share like  like Kingdom 652 and One Piece 990 need to be released at the same time, so we recommend that you check them out while waiting for Chapter Kingdom.

You can read Black Clover online as soon as it is released from VIZ.com and manga online. please support the founders of Manga and publishers, we recommend that you read the digital copies of their official websites and applications.